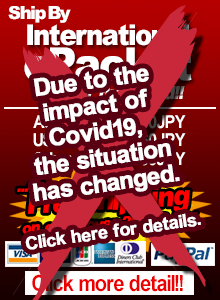 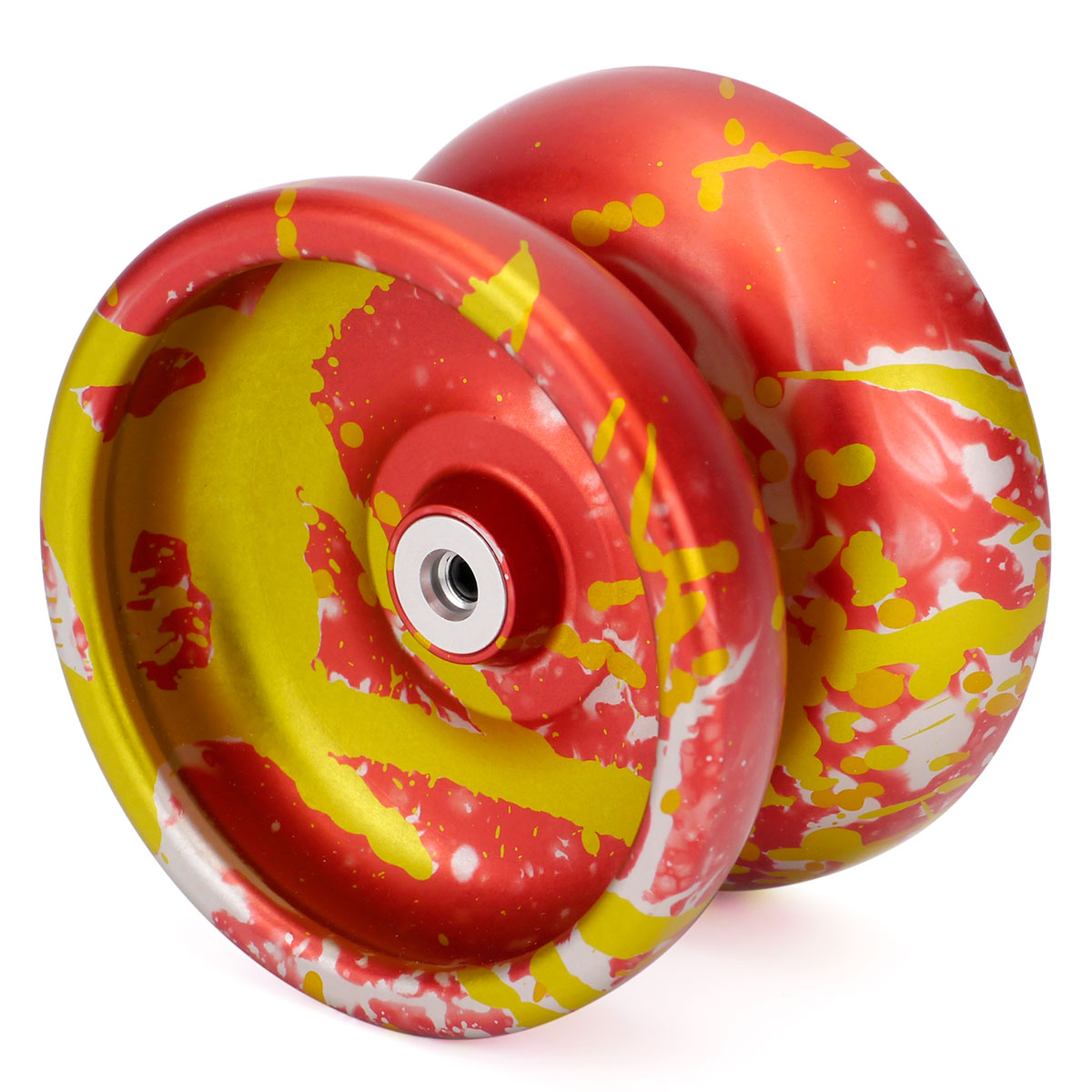 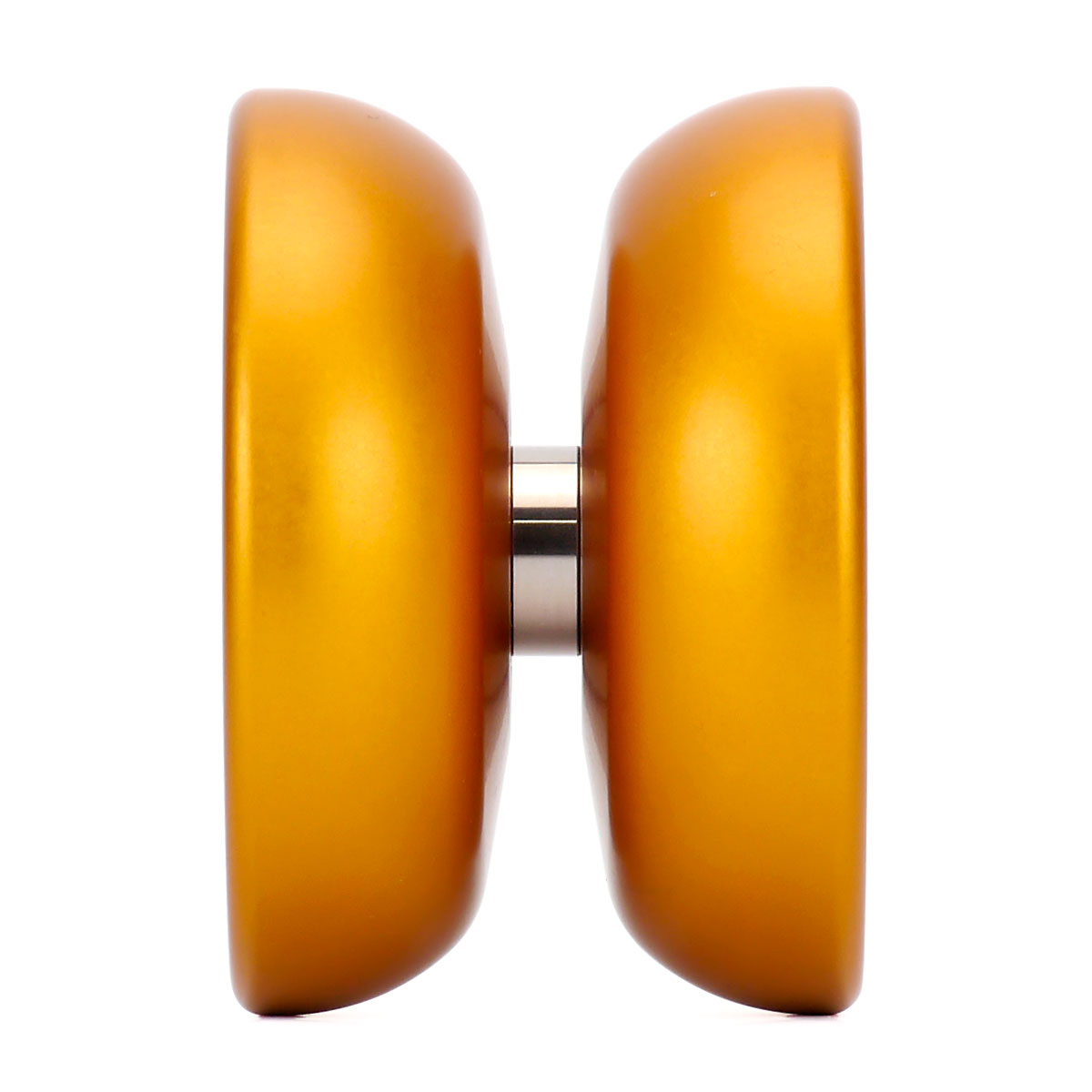 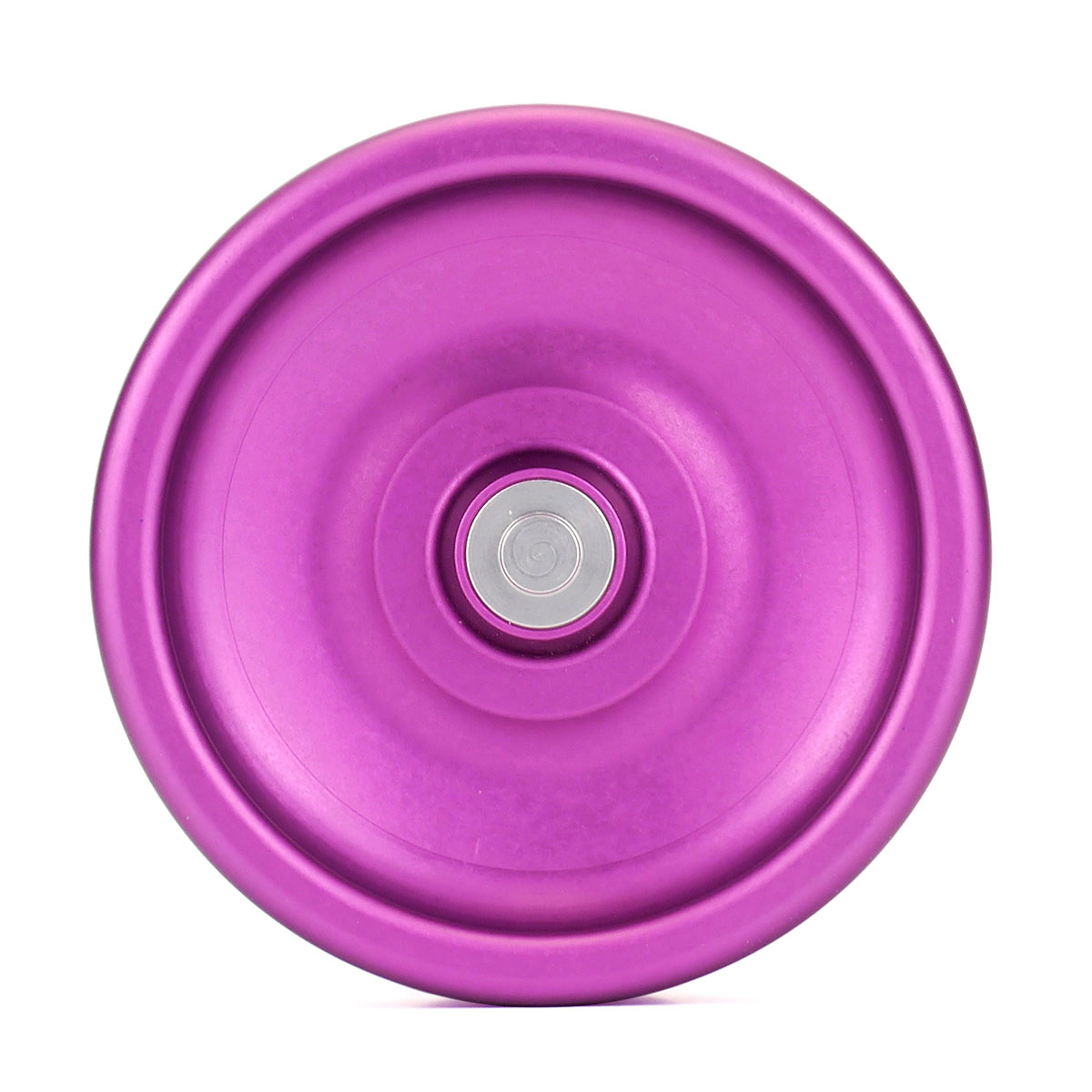 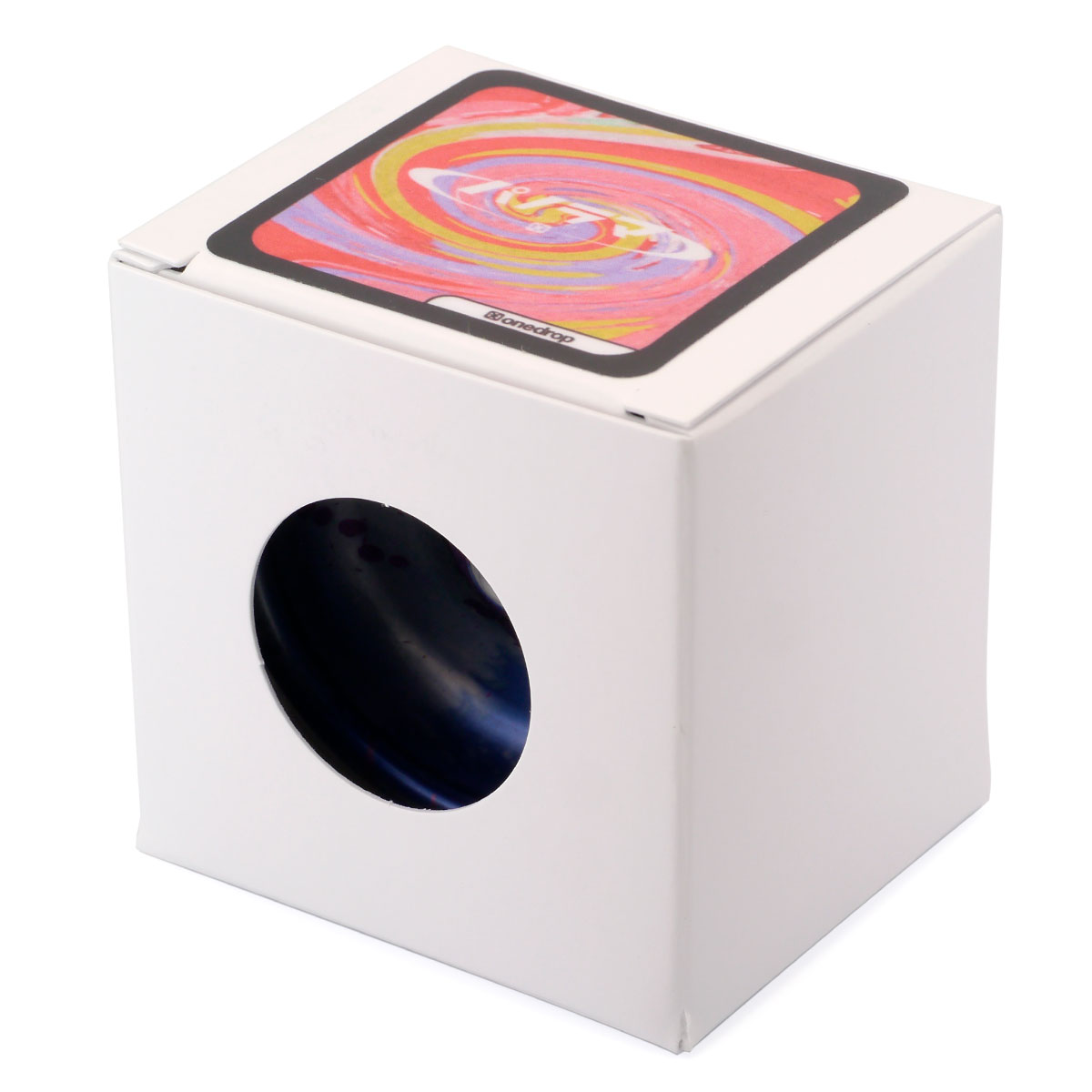 We have only a small number of lots available, so we would like to make sure that as many people as possible get their hands on the first lot, so we are limiting purchases to one per person, regardless of color. Please note that purchases that break the rules will be cancelled and refunded even if payment is received.

This is the signature yo-yo of team member Tsukasa Takatsu from Japan. Here is his description of it:

"There are a lot of excellent yoyos in existence now.

To us, as players, this is a joyous thing.

With that said, I realized at some point that yoyos tend to fall into one of two groups:

Yoyos which you never really stop playing with. Without thinking about it, you leave them somewhere handy after a session. You pick them up again the next day, and again the next day. So it goes, day after day for months on end until suddenly… You realize that you’ve used them consistently for years.

Yoyos which you play with for a few days, then put back in the box.

What’s the difference between these two kinds of yoyos?

I’m certainly not saying that the latter yoyos don’t play well (and actually, it’s probably harder to find a bad playing yoyo than it is to find a good one these days). In a lot of cases, these are yoyos which, at first, I have felt are really nice.

It’s hard to identify, but this distinction was at the forefront of my mind throughout the process of designing the Panorama. My primary objective was to create a yoyo that falls into the former category, a yoyo that is never far from your reach - An authentic yoyo. In order to make the Panorama a reality, it was absolutely essential to capture this.

High walls for increased control, rims that seem to adapt to your hand on the catch. These are some of the traits of authentic yoyos from which I took inspiration during the Panorama design process.

However, these things alone do not make an authentic yoyo. After all, sometimes high walls can cause stress, and weight distribution designed to maximize spin time can cause a yoyo to feel out of control. Similarly, nice playing yoyos do not always transcend the era in which they were created.

Panorama is a yoyo built with all of these things in mind, and in keeping with the sensibilities of the modern competitive scene - like a hybrid of cutting-edge tech found in a well-tuned F1 machine combined with the flavor of a classic car from the 50s.

A yoyo which seems to consistently appear in your hand and thus becomes a part of your lifestyle. It is my hope that the Panorama will become this kind of yoyo for you."

In an interview to commemorate the release of the book, we talk about the secret of its creation!