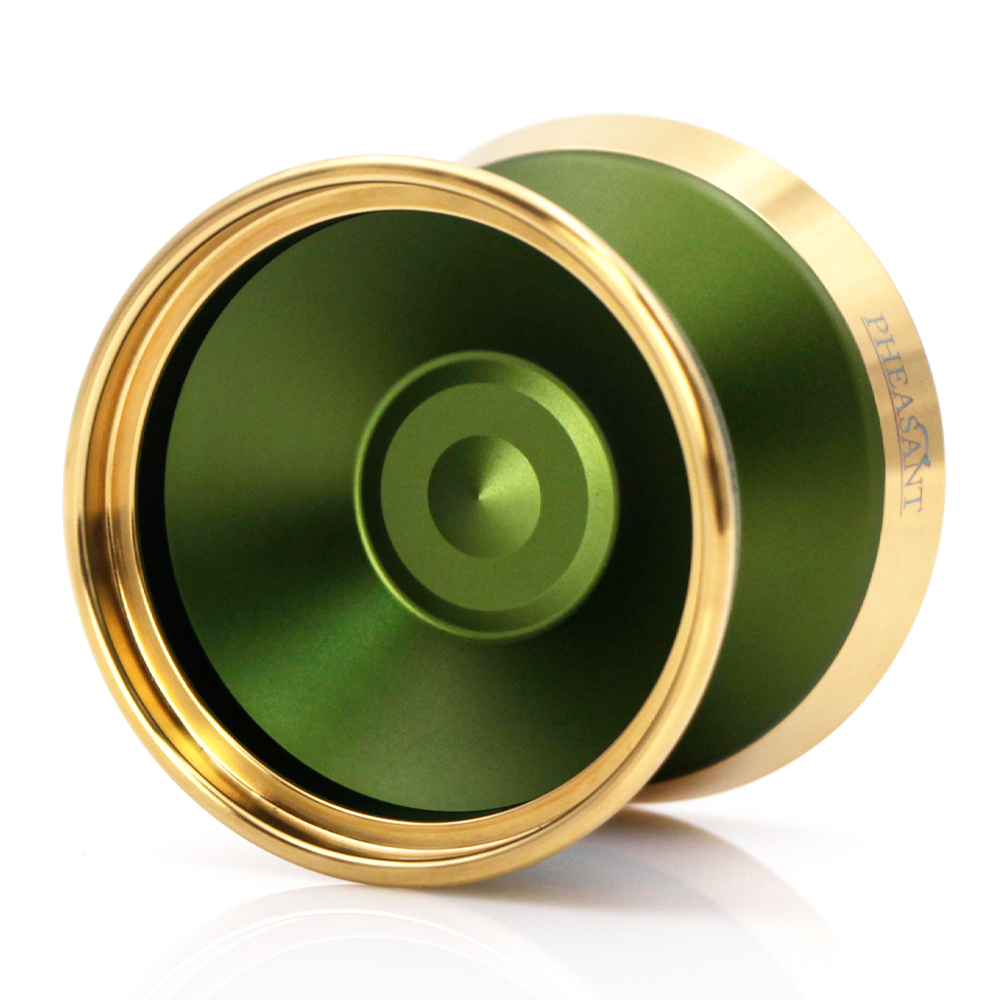 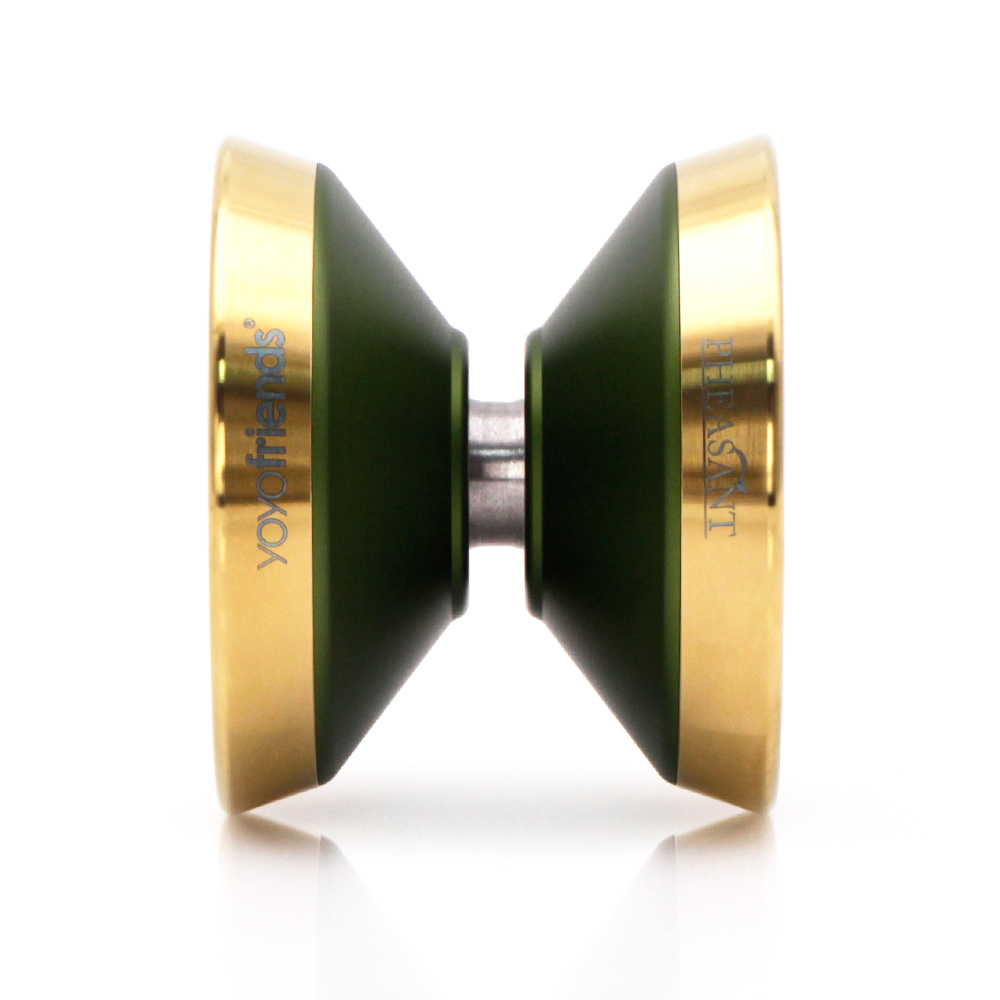 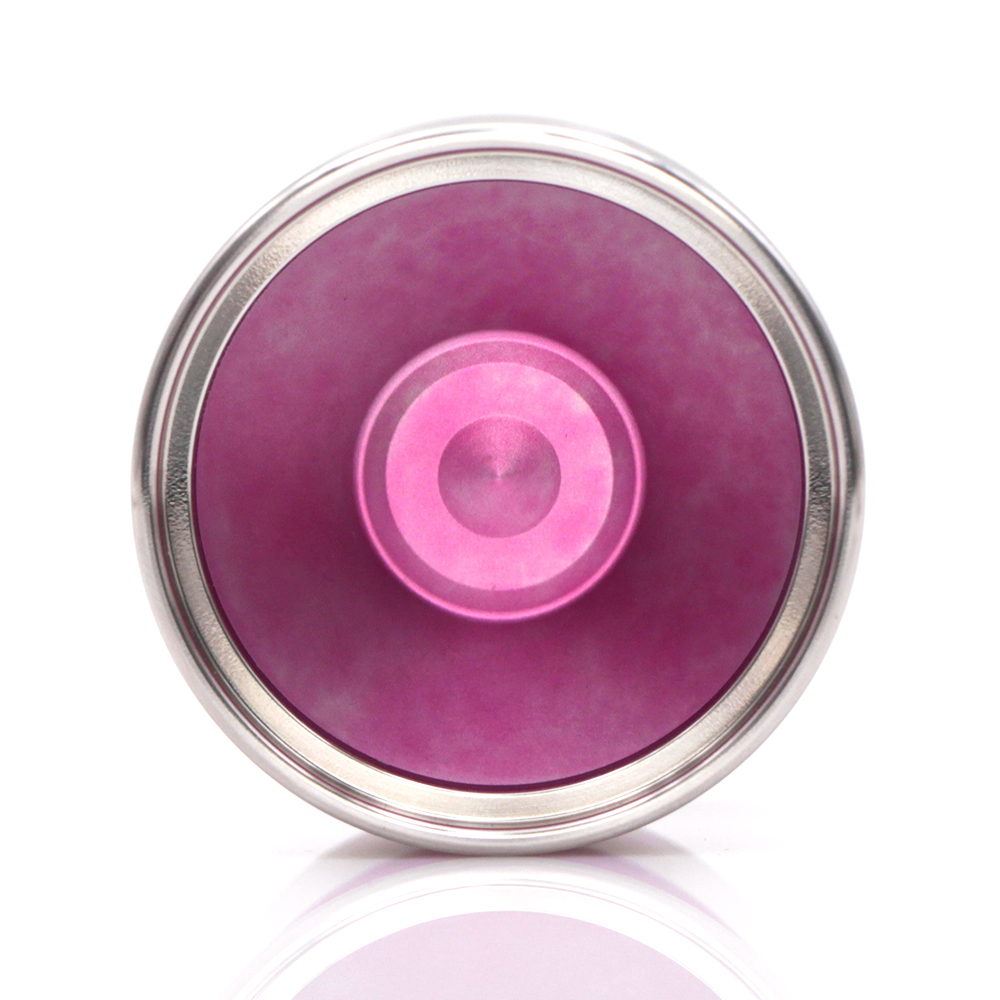 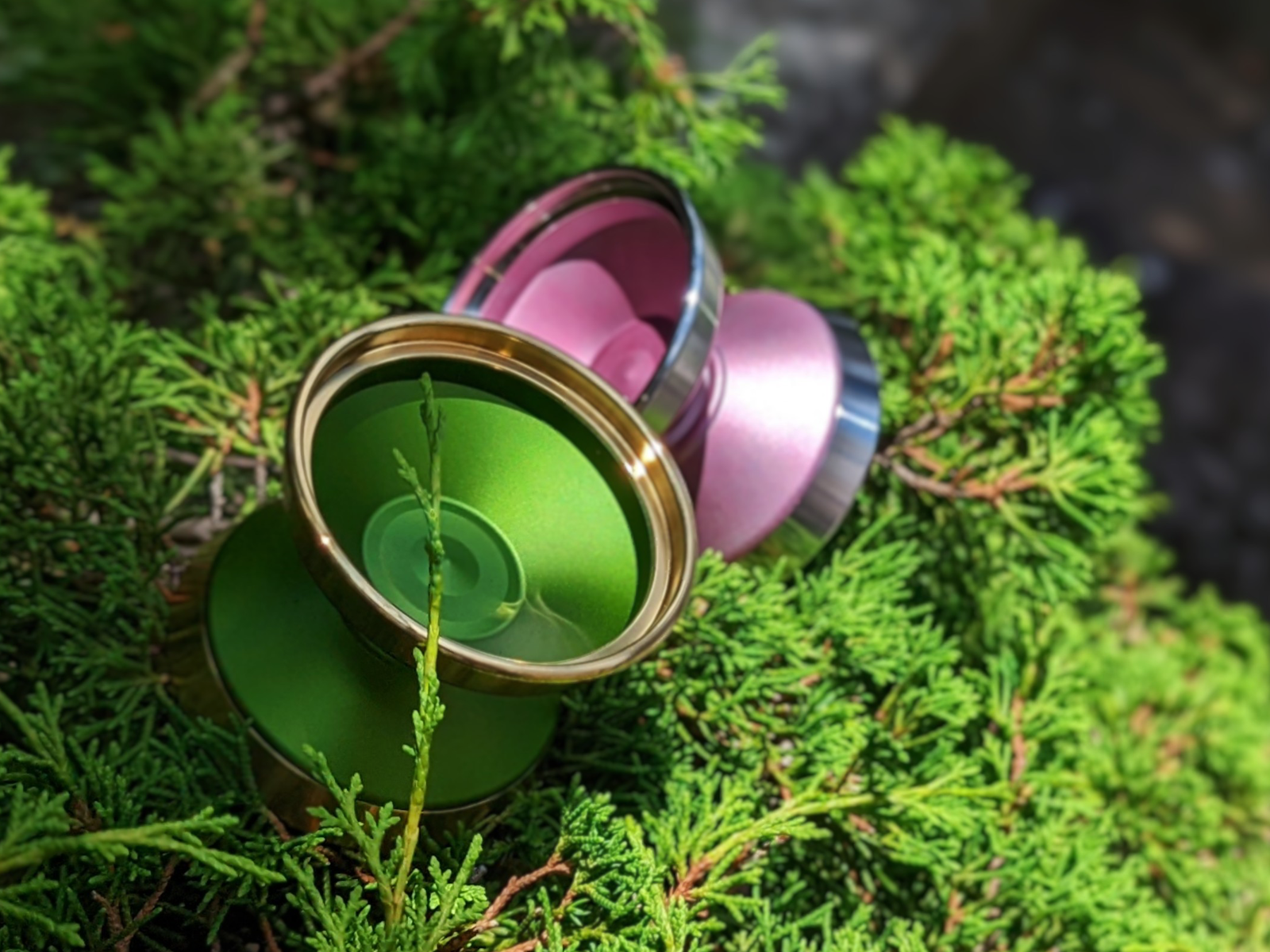 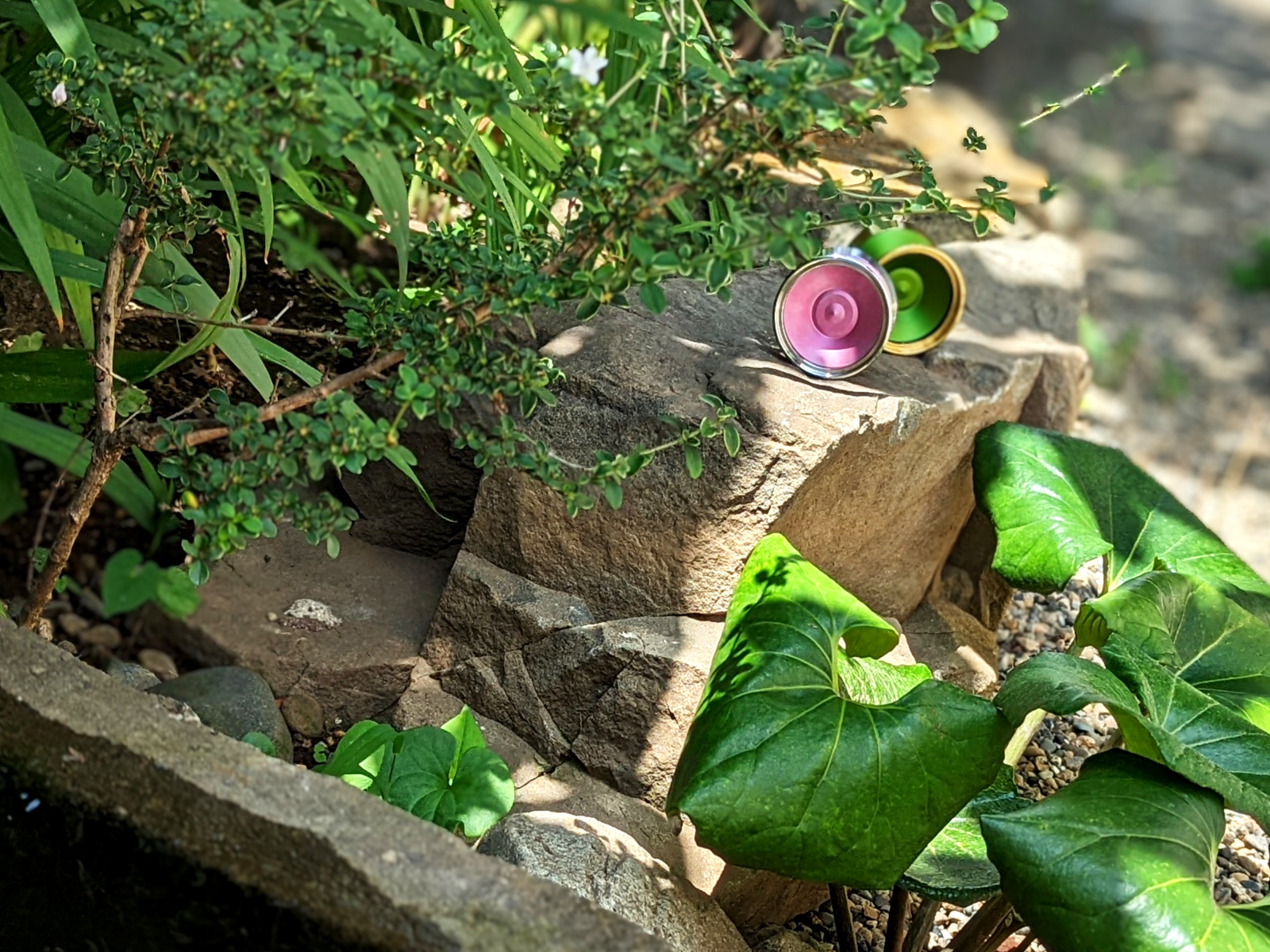 Here comes the collaboration model between YOYOFRIENDS and Spin Gear.

YOYOFRIENDS wanted to develop a competition model that would suit the tastes of the Japanese, so we were involved from the very beginning, from advising on the design of the drawings, and it took nearly a year of development.

Tomoki, a sponsored member, was also involved in the development of this model. 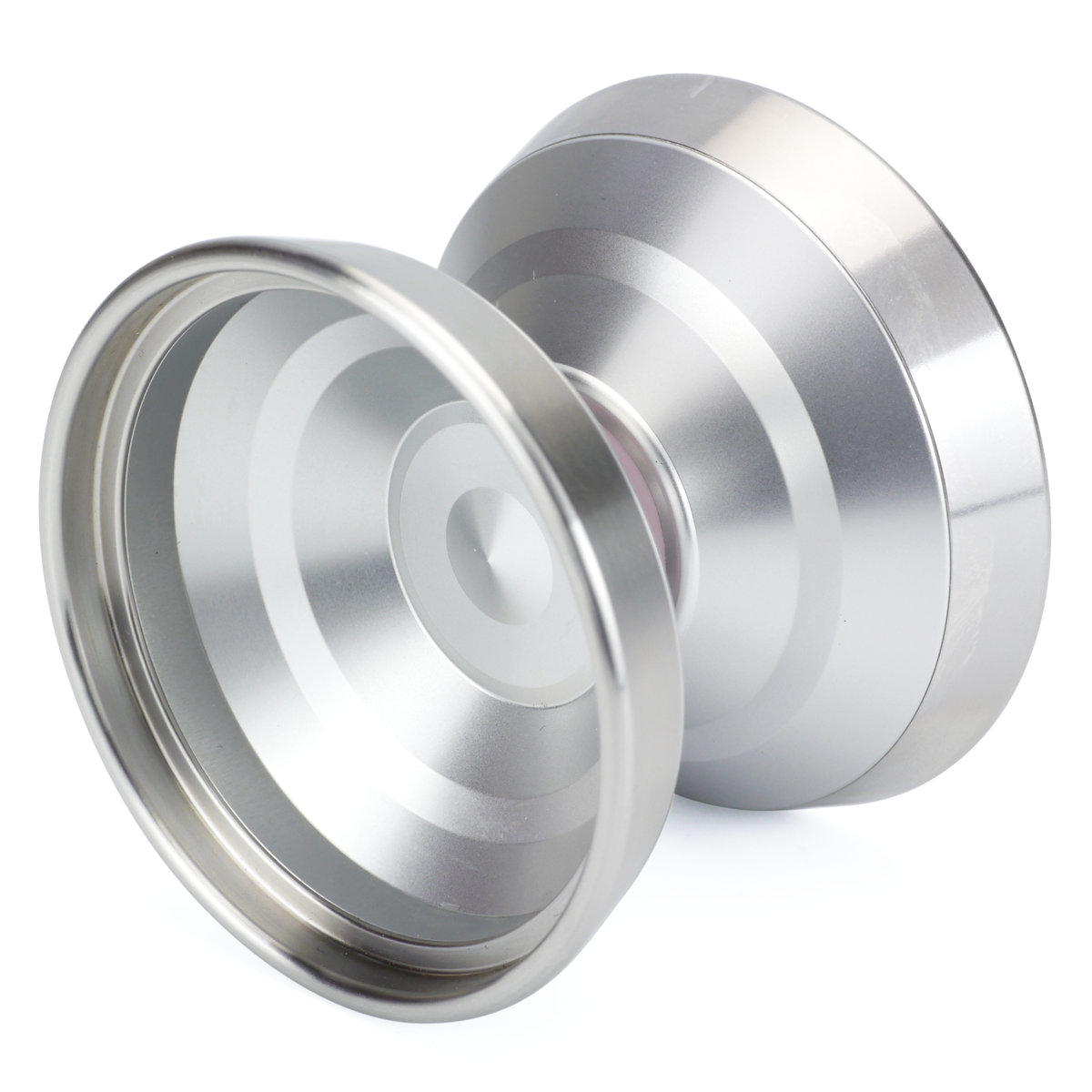 The design was also particular about the design, and although it had a multi-stage structure, it was not 100% in terms of performance, and the design was too aggressive, resulting in low yield, so it was abandoned. 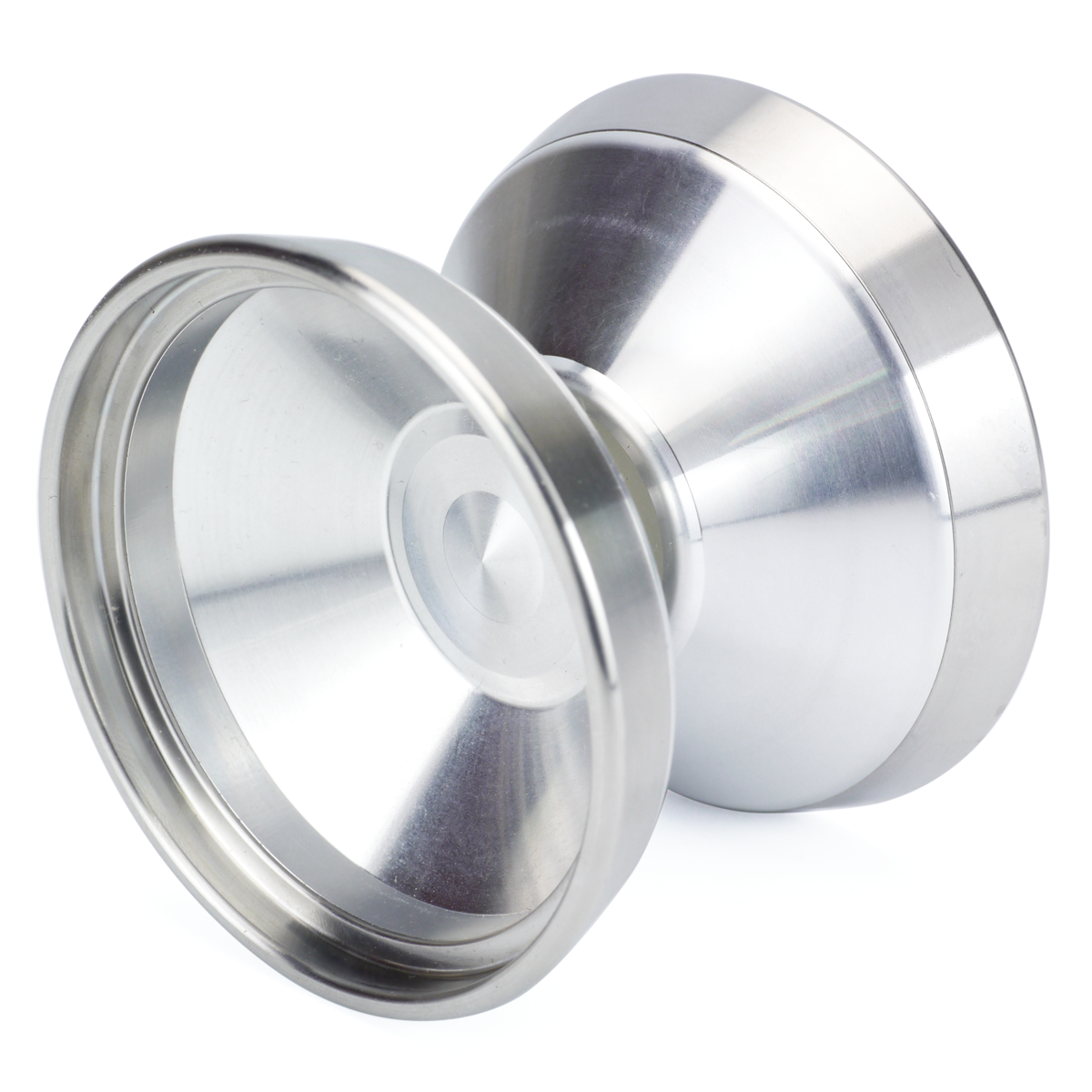 After repeated discussions and elimination of unnecessary elements from the drawings, the individuality of the yo-yo disappeared, but the overwhelming ease of use stood out, and we decided to commercialize the product, judging that it satisfied the requirements of a Japanese competition model: a minimalist design with overwhelming performance.

Because we were overly aggressive with the weight distribution, the yield rate was also low, and assembly took a very long time, resulting in a significant delay in the scheduled release of the product.

Even if an ideal yo-yo is easy to design, the actual manufacturing process involves complex factors such as machining accuracy, order of work, rim joints, and assembly, and requires experience and technical skills to make it into a product.

Although this is a bimetal model for so-called competitions, it is a good product that thoroughly pursues the simple concept of being lightweight and spinning well.